Maurice Clarett was born in Youngstown, Ohio. He and his wife-to-be have two children, Jayden and Titan. He is well-known for leading the Ohio State Buckeyes to a National Championship in 2002. Many are also aware of Clarett’s substance use disorder and its impact on his life – his athletic career, overall health and behavior, and relationships. He also learned later in his career that he dealt with depression as early as middle school. This mental health disorder was left undetected and untreated for many years, and he feels it may have triggered his substance use disorder. However, the true story of Clarett’s life is his recovery from substance use disorder and how he is using his experiences to give back and help others live successful and fulfilled lives.

Clarett is the founder of The Red Zone in Youngstown, Ohio, a facility with the primary focus of helping people affected by mental health and substance use disorders. He is also one of ARCHway Institute’s Board Members who has not only done numerous speaking engagements for this organization, but is well known around the country for sharing his story, experiences and expertise. We are grateful to have Clarett fighting alongside ARCHway to combat the effects of substance use and co-occurring mental health disorders. We are grateful to Clarett for his leadership.

Clarett recently released a book called One and Done, highlighting the highs and lows of his life and was interviewed on the TODAY Show where he discussed this book and his story.

Previously, he wrote Redemption, a collection of thoughts to a journey of redemption, where he shares his personal story of overcoming his struggles leading him to where he is today. 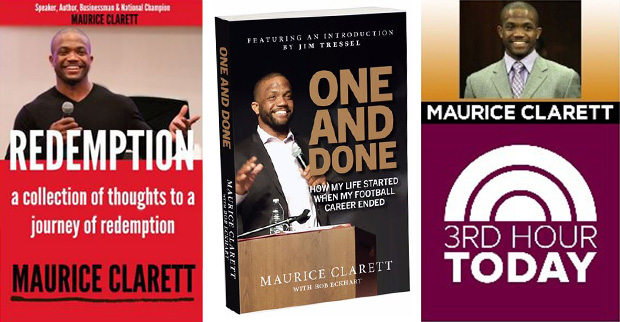 Maurice is a professional motivational speaker but has been gracious enough to volunteer his speaking time for ARCHway-sponsored events, such as engagements in: 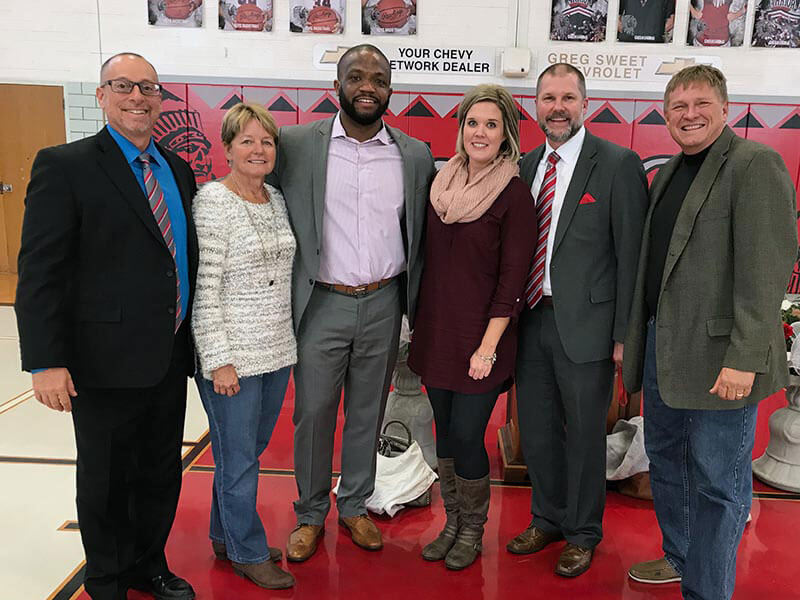 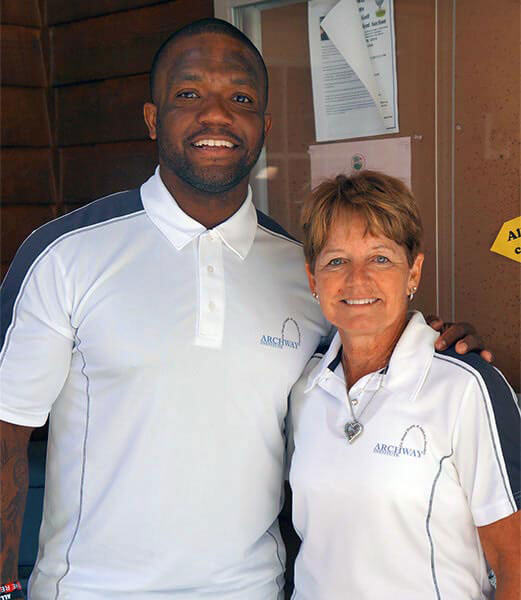 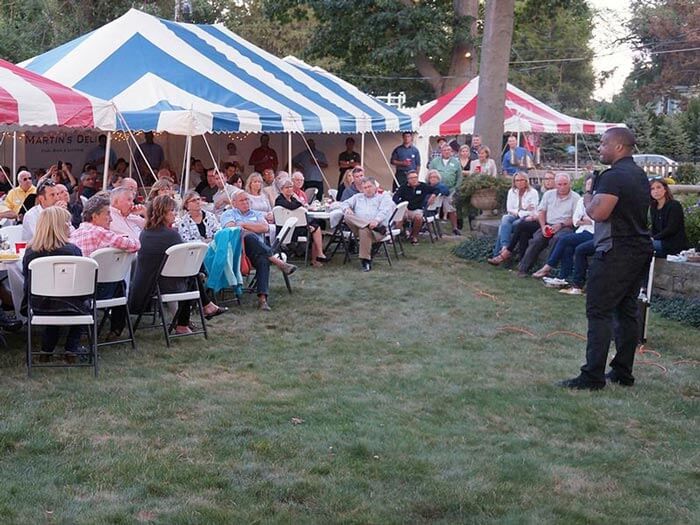 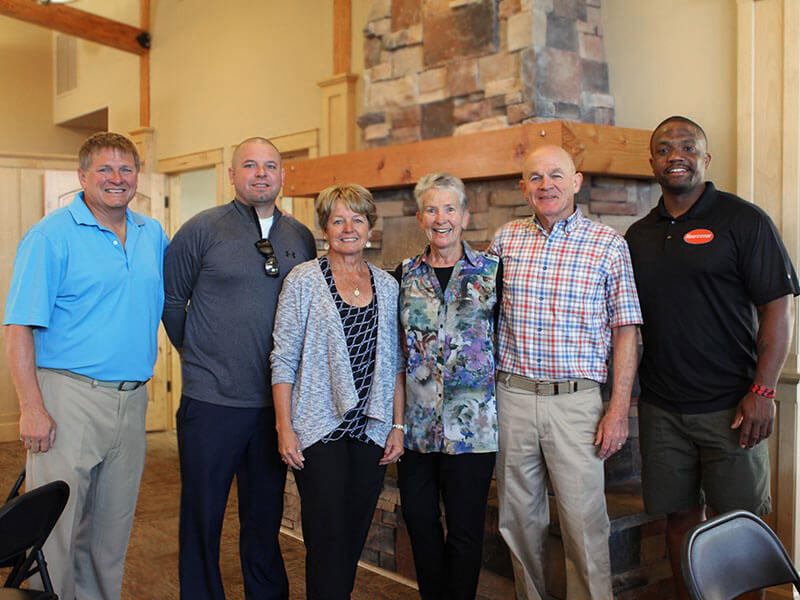 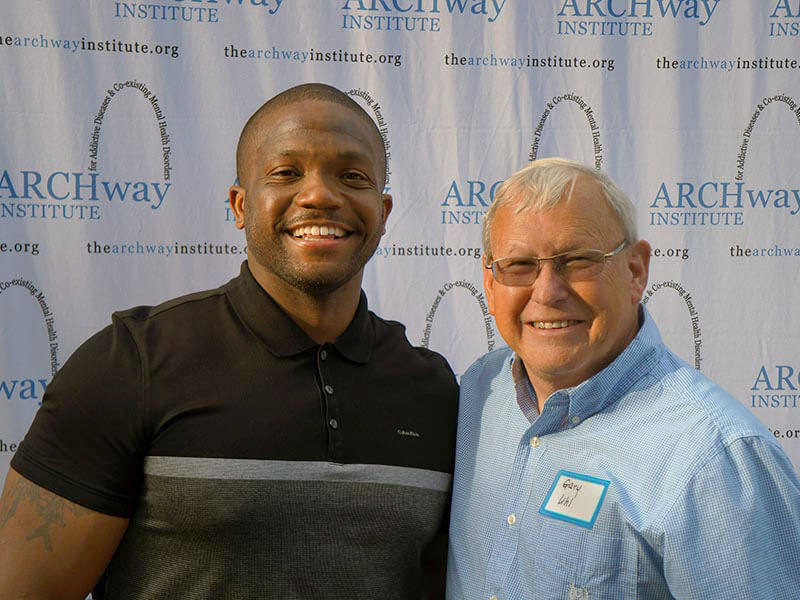 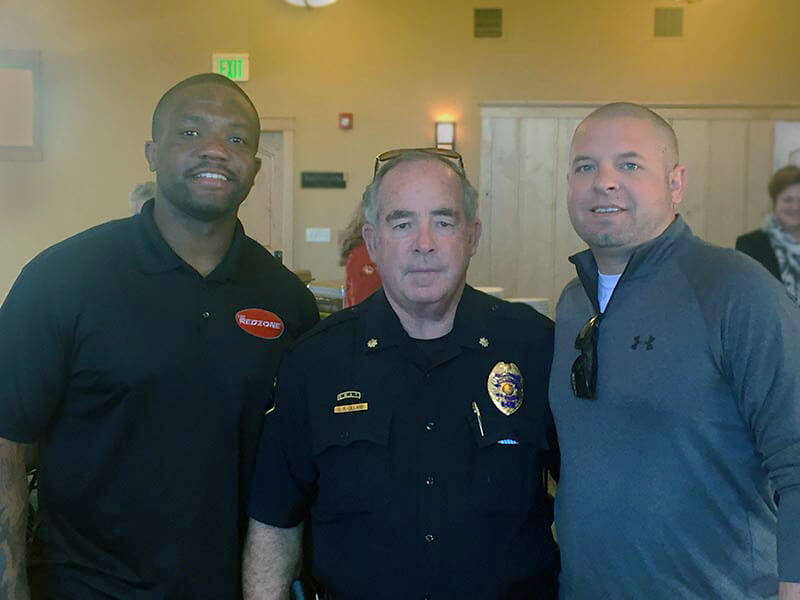 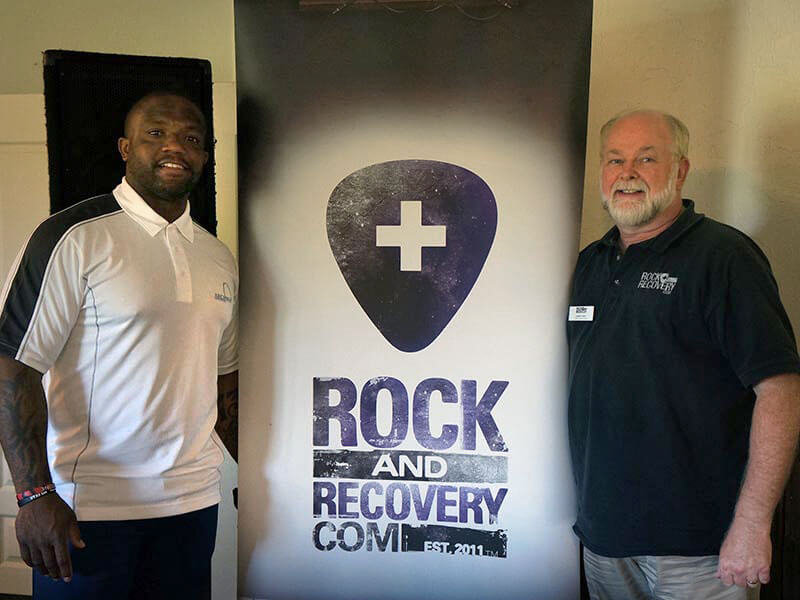 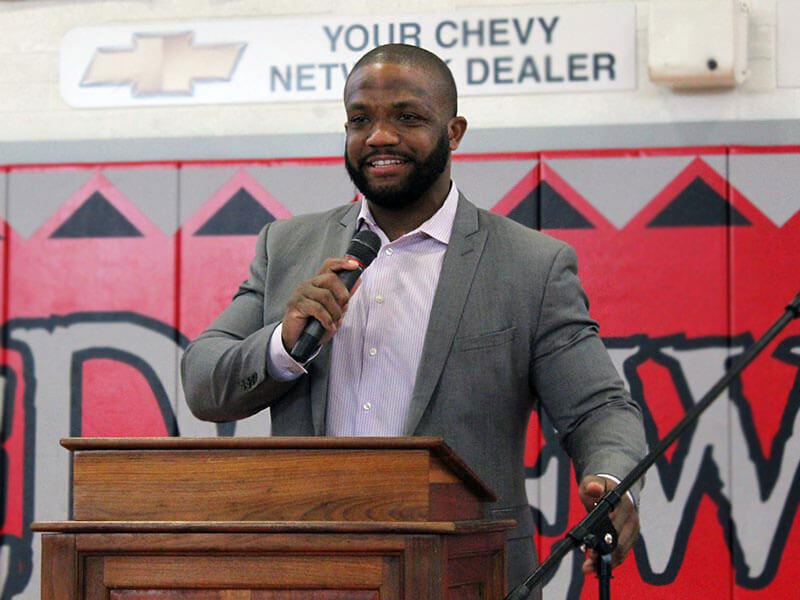 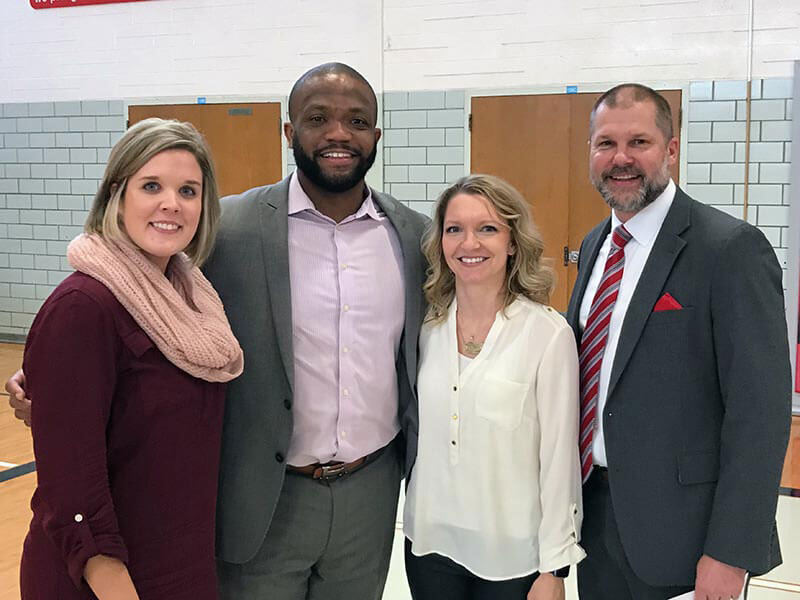 If you are interested in having an ARCHway Institute Speaker come to your event, visit our Event Speakers page for more information.