In 2015, friends Brandon Craig, Bynum Jaeger, David Ehrlich, and I (Will Lucas) established the Ben Lucas Foundation to commemorate and celebrate the life and legacy of my younger brother, Ben.

Ben was born on November 6, 1989, the second of three children to my parents Luke and Pat. He excelled in both the classroom and athletic field, earning a full scholarship to attend Furman University. Ben explored and excelled at a wide range of activities. Perhaps the most notable, however, was Ben’s compassion and kindness. He was often described as the nicest person in the room and was a dear friend to many, including myself and my younger sister, Katharine.

Despite his warmth for others and zeal for life, Ben developed a deeply-rooted struggle with substance abuse in his early teens. This uphill, private battle continued into his early twenties; he attended George Mason Honors College as a heroin addict, frequently in and out of methadone clinics and a variety of rehabs, both in/out-patient. 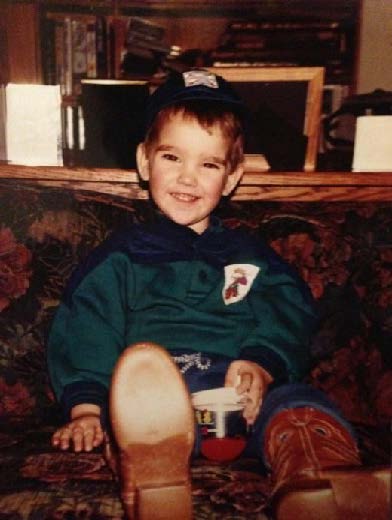 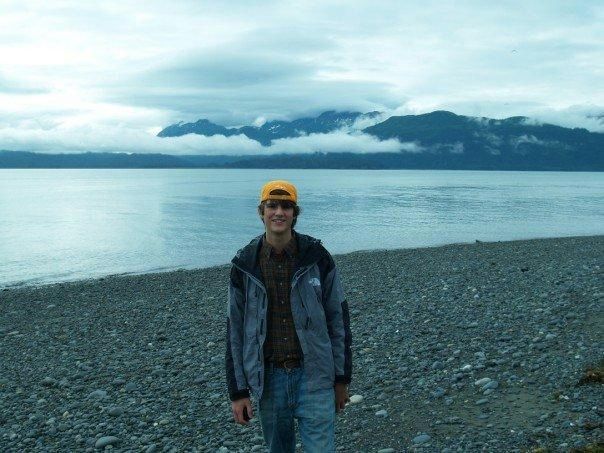 It wasn’t until Ben overdosed in January of 2010 that he began a path to sobriety. In a letter he wrote my sister from jail, he said: “I can confidently say that I am better than I have ever been. I am a free man for the first time in a long time, which brings about a feeling in me better than I have felt before. I am so blessed to have been put in handcuffs that night.” 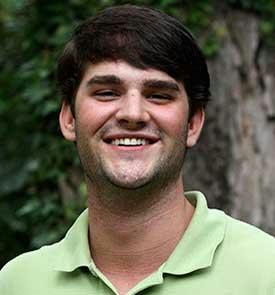 After nearly 18 months of sobriety, Ben relapsed and passed away December 20, 2011. He had just turned 22. Ben’s fight for sobriety was arduous and at times seemed impossible. Pitted against the stigma of addiction, seeking help was like swimming upstream–with the cost of rehab, limited resources, and a society that had little understanding, it seemed more likely that he would drown.

Though Ben ultimately lost his fight, his family and friends have dedicated themselves to raising awareness and resources to those still in the lifelong battle of addiction.

If you would like to make a donation in Ben’s name to the ARCHway Hope Fund, please use the form on this page – your generosity will be earmarked for Ben’s fund – for which we are truly grateful!