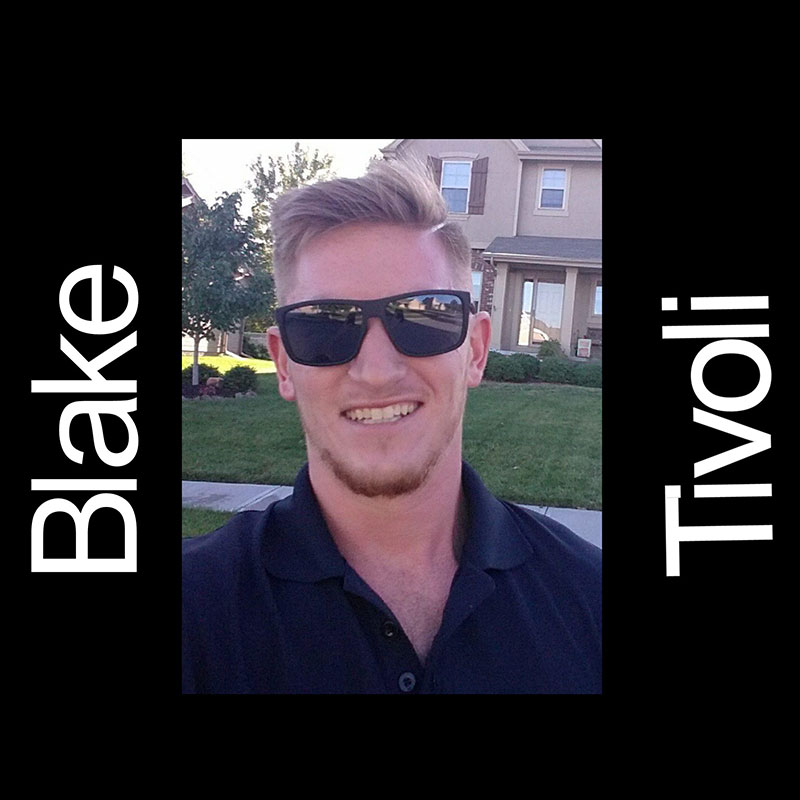 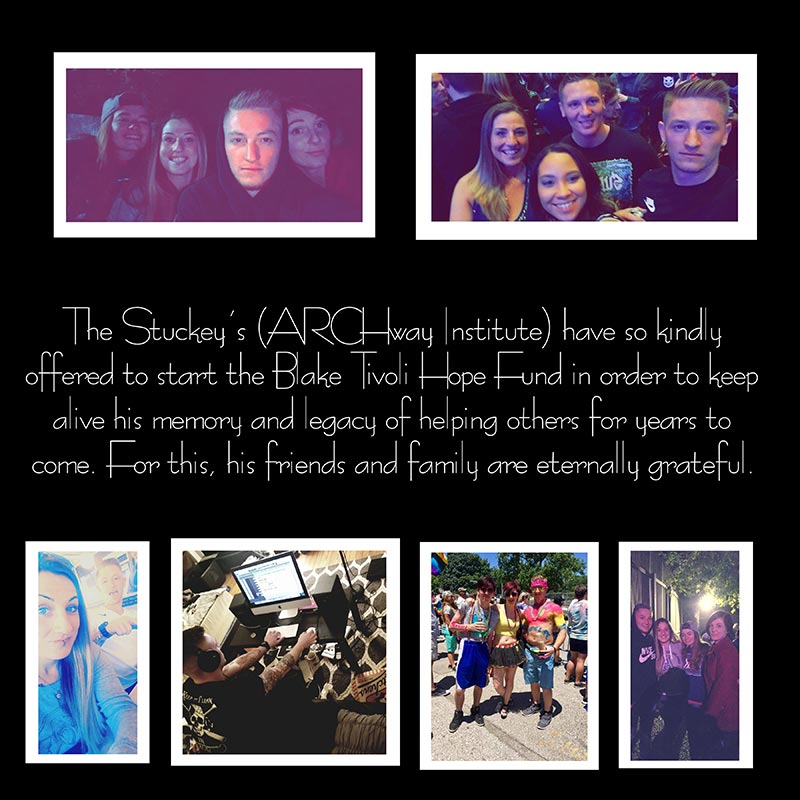 “The kind of unconditional love and support that Blake gave others is truly something most could only dream of.”

Blake Tivoli was born August 9, 1992 in Missouri to Rebecca and Eric Tivoli. He was the middle child with older sister Amanda, and younger brother Christian. From a young age Blake’s childhood had its rocky moments, but his family’s love for him was never questioned. Blake used art and music as an outlet, teaching himself to play guitar, which he excelled at in his later years. While Blake may not have excelled at school, he did participate in school and sports, and was loved by his peers. If you knew Blake, you knew that his smile could light up a room. He went back at a later date and successfully obtained his GED.

Many of Blake’s family members struggled with addiction, and Blake became accustomed to the rooms of 12-step programs from a very young age. We would love to say this prevented him from going down that path, but during his high school years Blake began experimenting with drugs and alcohol. Pretty quickly this became more of a priority in his life than anything else, leading to countless rehabs, relocations, treatment centers, financial burdens, family struggles, and legal issues. Throughout the course of his struggles with addiction, he was able to obtain various amounts of clean time, which seemed to give him enough hope to keep trying. 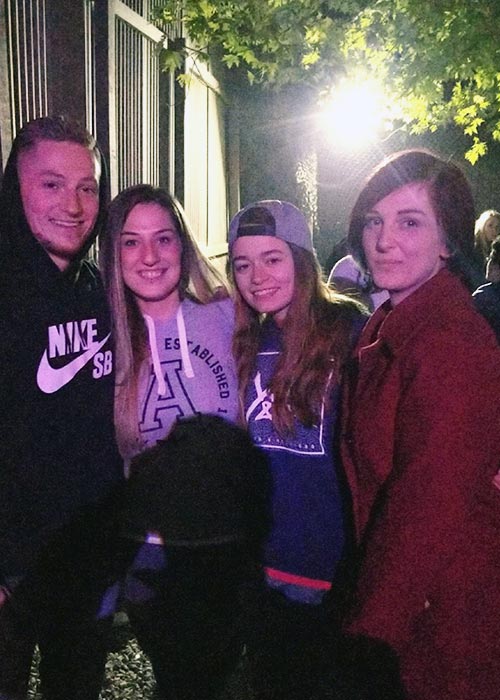 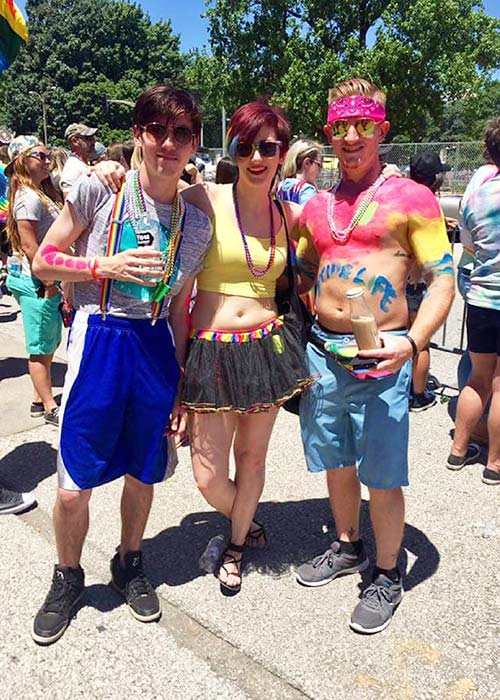 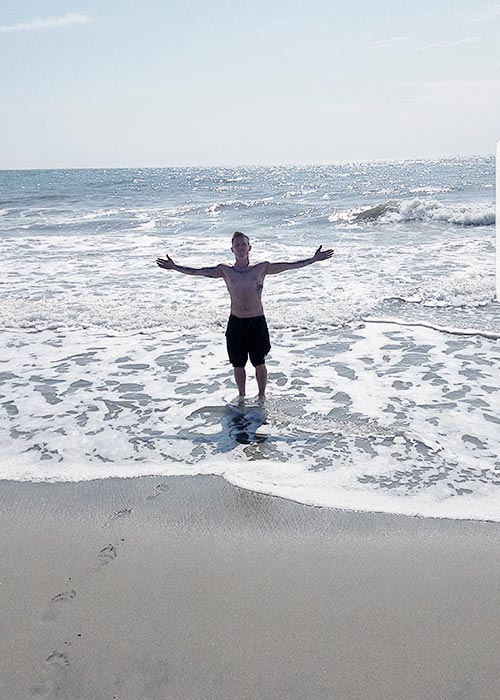 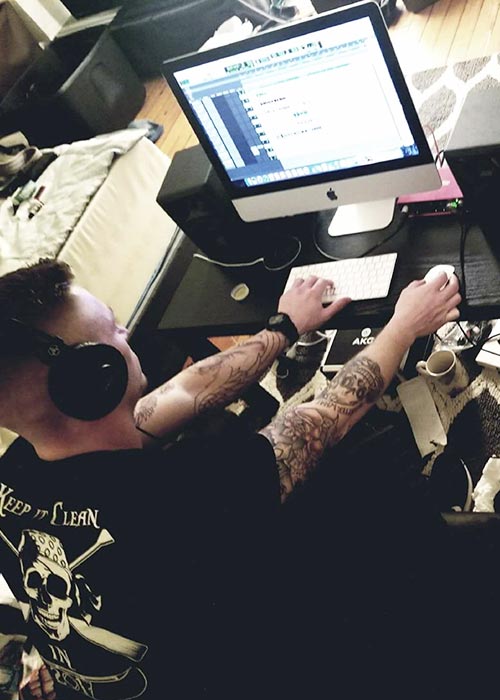 During Blake’s last attempt at recovery, he decided to dive in head first and give it all he had.

He developed, nurtured, and maintained many meaningful friendships with others in recovery. Anyone who knew Blake could never have a bad word to say about him. He was a light in so many people’s lives and as a result changed them forever for the better. Blake went to meetings, had a sponsor, worked steps, was of service, and eventually got his own sponsee to be able to give back what had been so freely given to him. He was able to repay all his financial debts to his family and was so incredibly proud to do so. The kind of unconditional love and support that Blake gave others is truly something most could only dream of. His charisma and ability to befriend anyone was something to envy. He impacted so many people in so many ways and he will never be forgotten.

On April 8th, after almost 18 months clean, he made a choice to use one more time and it was his last. The damage this tragedy has caused to all those close to him is something that we will feel for the rest of our lives. This just goes to show it doesn’t matter how much clean time you have, how solid of a program you work, how connected you are, or how far you have come, this disease never leaves you, and that one last time could be the last choice you ever make.

“Know if you are struggling, please reach out. There are people who can and want to help.” 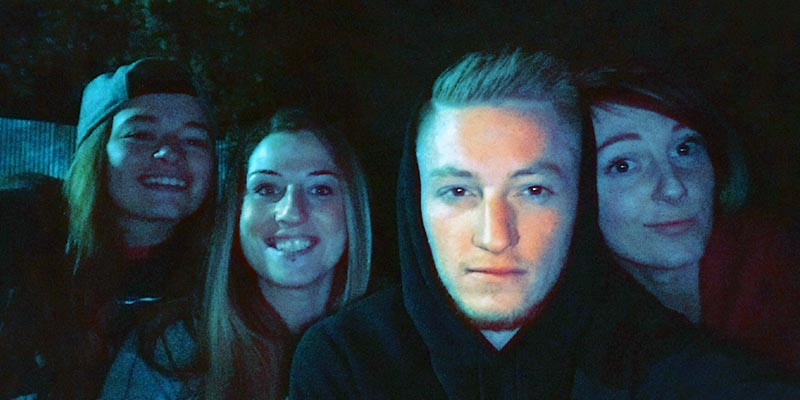 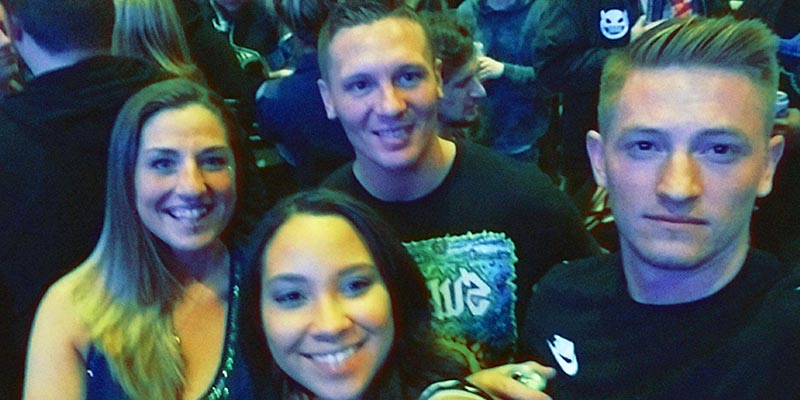 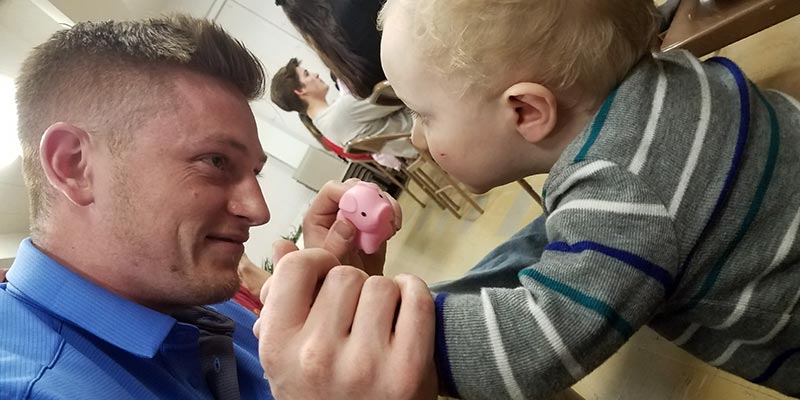