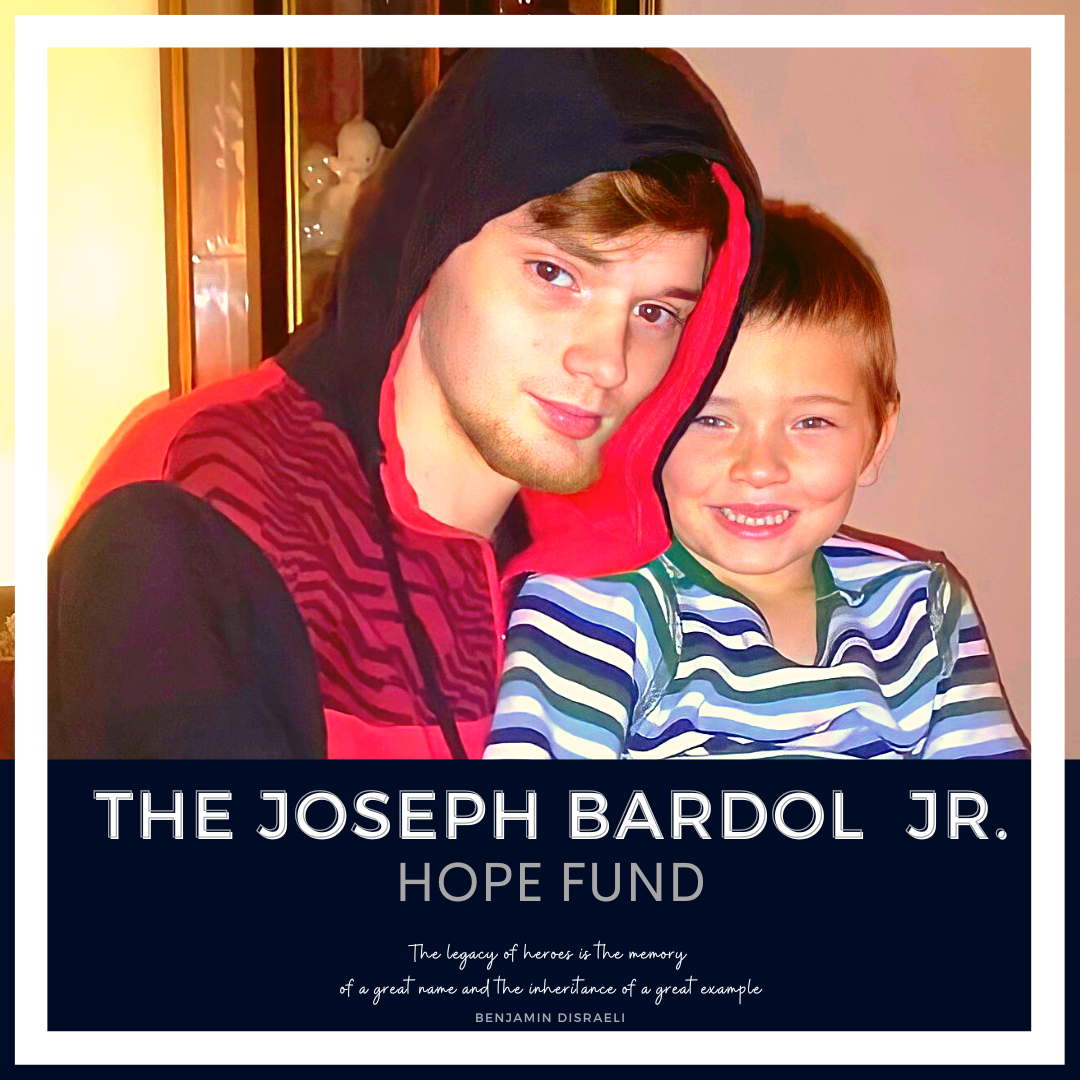 Joseph struggled with mental health and substance use disorder since he was about 13 years old. Our family didn’t have the money or the resources to get him the help he so desperately needed. A month before he passed he decided he wanted help and reached out to me. We were able to put him into a detox facility and then housing after that. Unfortunately these attempts did not work and it became very difficult to place him in another facility without insurance. Joseph went back home and got arrested in Jefferson County and took his own life in his jail cell. I believe he wanted a way out and he didnt believe he could ever get help so he chose suicide instead. He was only 22 years old.

He was such a funny, kind, loving person. Loved wrestling, growing up and he was a prankster. Always playing jokes on people.