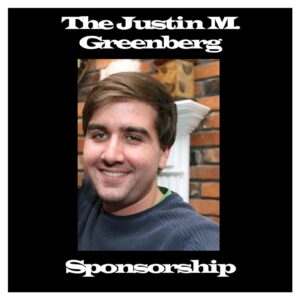 Justin was an active and happy child. He was an “A” student and played every sport. He wasn’t the best in any sport but he loved playing. He had so many friends and was always entertaining them. He loved to cook and usually spent his time in the kitchen during his parties.

He had a permanent smile on his face.   He was my beautiful boy with so much potential, ambition and a huge love of life… until he wasn’t.

The change came on slowly and mostly undetectable until all of a sudden it was all I could see.

After graduation from college he came home to St. Louis and moved in with us in order to save money. He got a great job with a large company in their management training program. About 4 months later, the company downsized. That meant that the last one in was the first one out. Then, he was at home, sleeping all day and awake all night. His personality changed.

After a while, I finally asked him what was going on and he admitted that he had a drug problem.

A psychologist we had been seeing gave us the name of a rehab facility. He was admitted for a 2-week inpatient stay… two weeks is not enough!

We then sent him to another facility for a 4-week stay. He did great!  This was followed by sober living and then step-down sober living. This all added up to more than a year.

This is addiction. I lost my beautiful boy one month after he completed rehab. 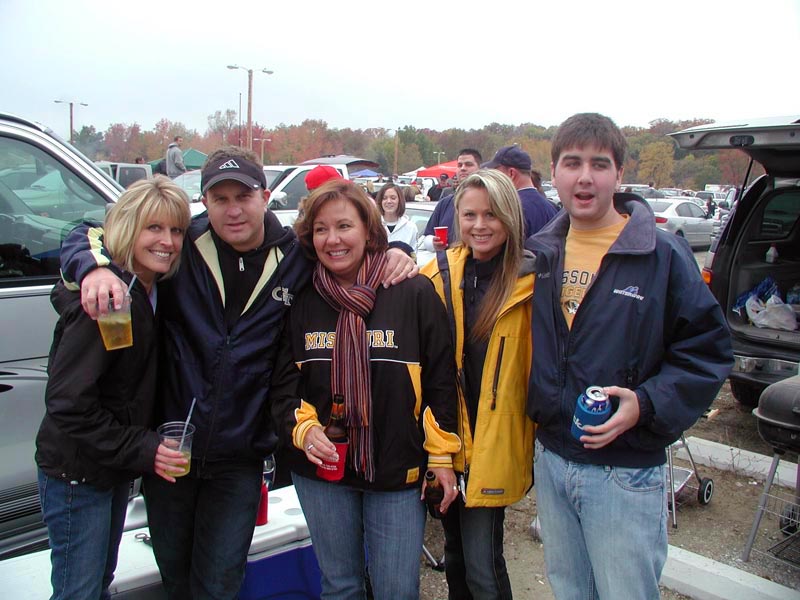 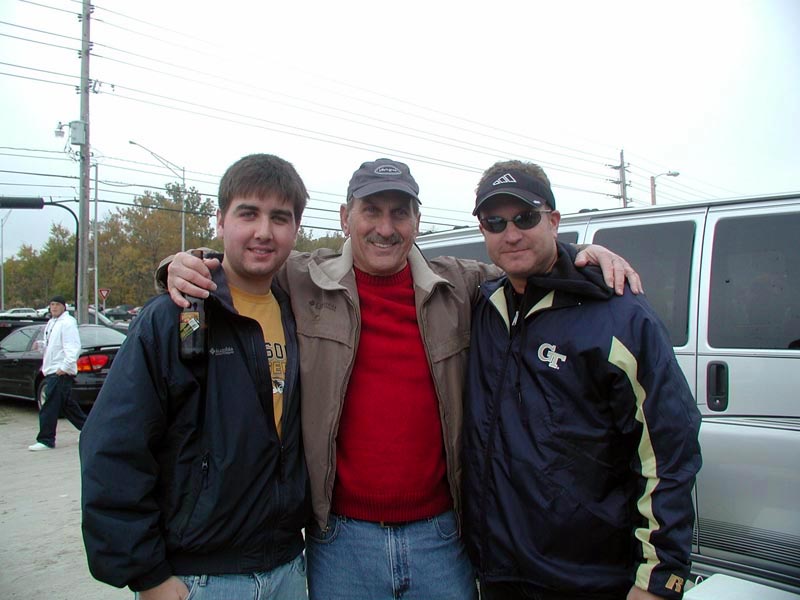 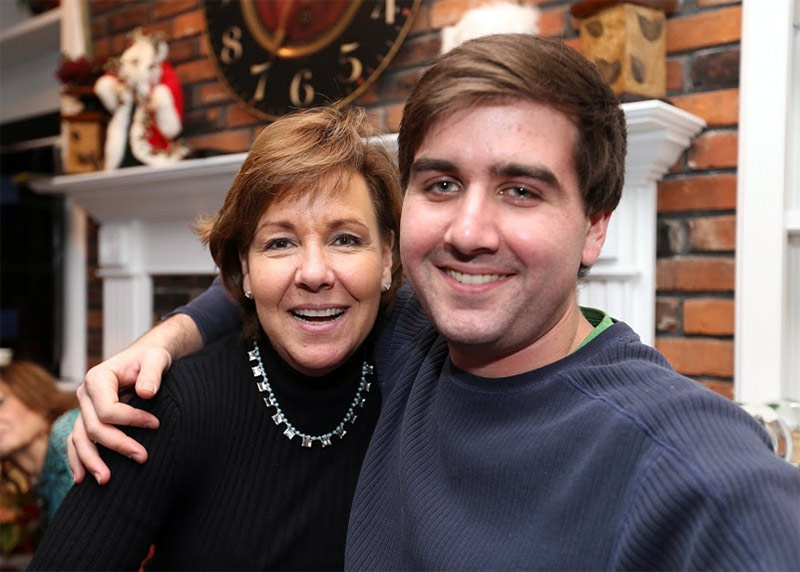 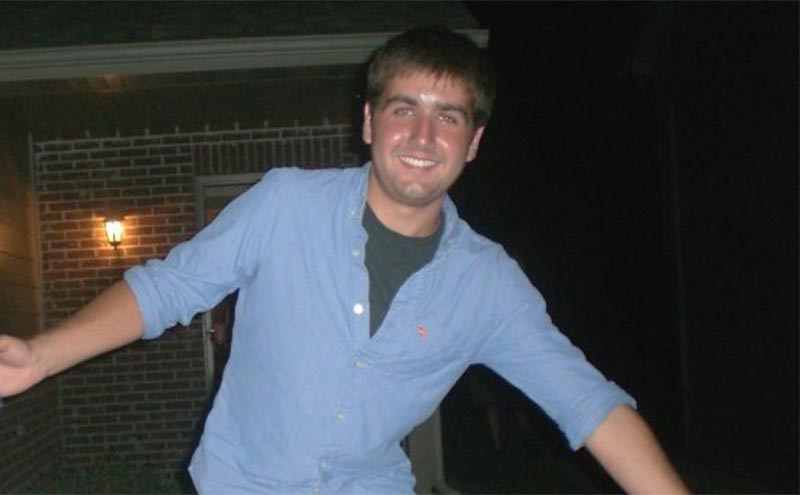 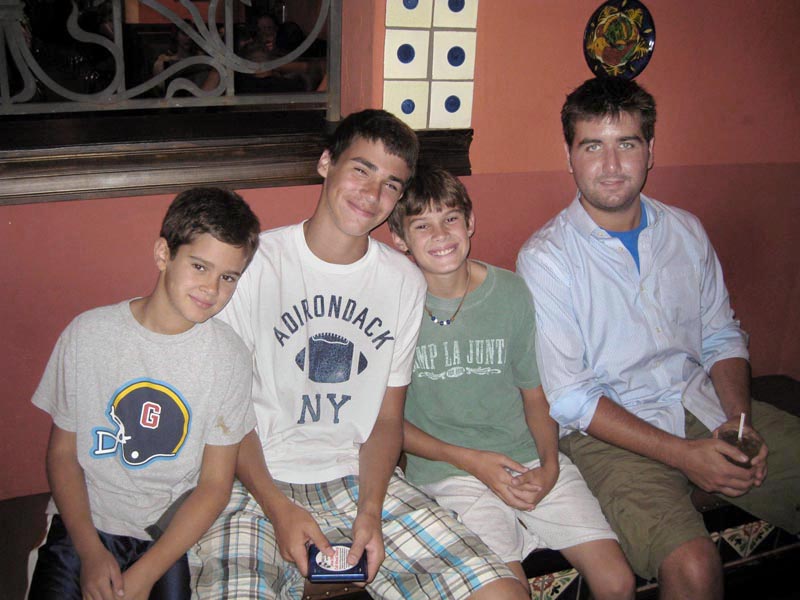 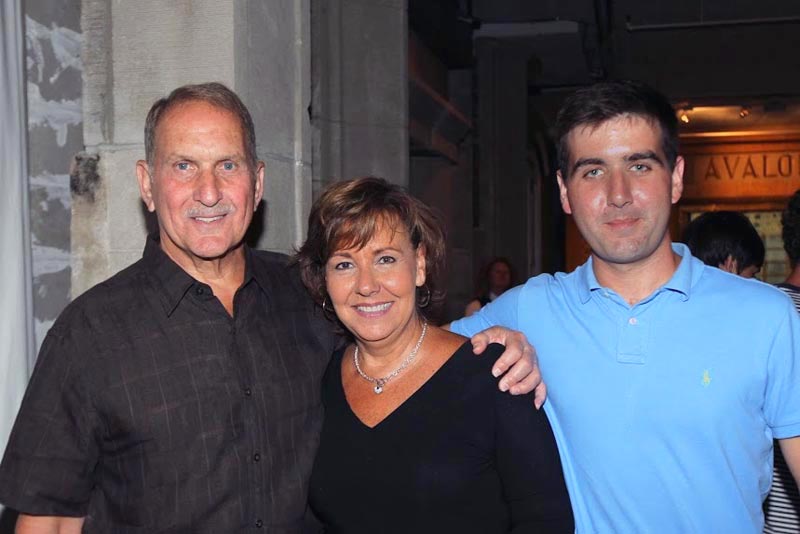 I want as many parents as possible to hear our story so they will never say “Not My Child”!

This scholarship, named for him, means his life and death wasn’t for nothing, it meant so much and continues to do so.

My sincere thanks to The ARCHway Institute and Addiction Is Real for making my dream of a scholarship in his name a reality.

“This is such a wonderful and emotional process.

Since I joined Addiction Is Real, 6 months after Justin’s death, I have wanted to be able to provide a scholarship for those that can not afford it.

Justin was 26, an adult, and his insurance did not cover his rehab and sober living. If he didn’t have family that could help, he would have been gone long before 2015. Even those families that can afford it can be emotionally and financially devastated, as this process can go on and on.

I thank you from the bottom of my heart for making this possible.”