A sponsorship is a non-binding contract and can be paid over a 5-year period or through one of ARCHway’s longer term Legacy of HOPE program. ARCHway will help to reach your goal.

You can make that happen. 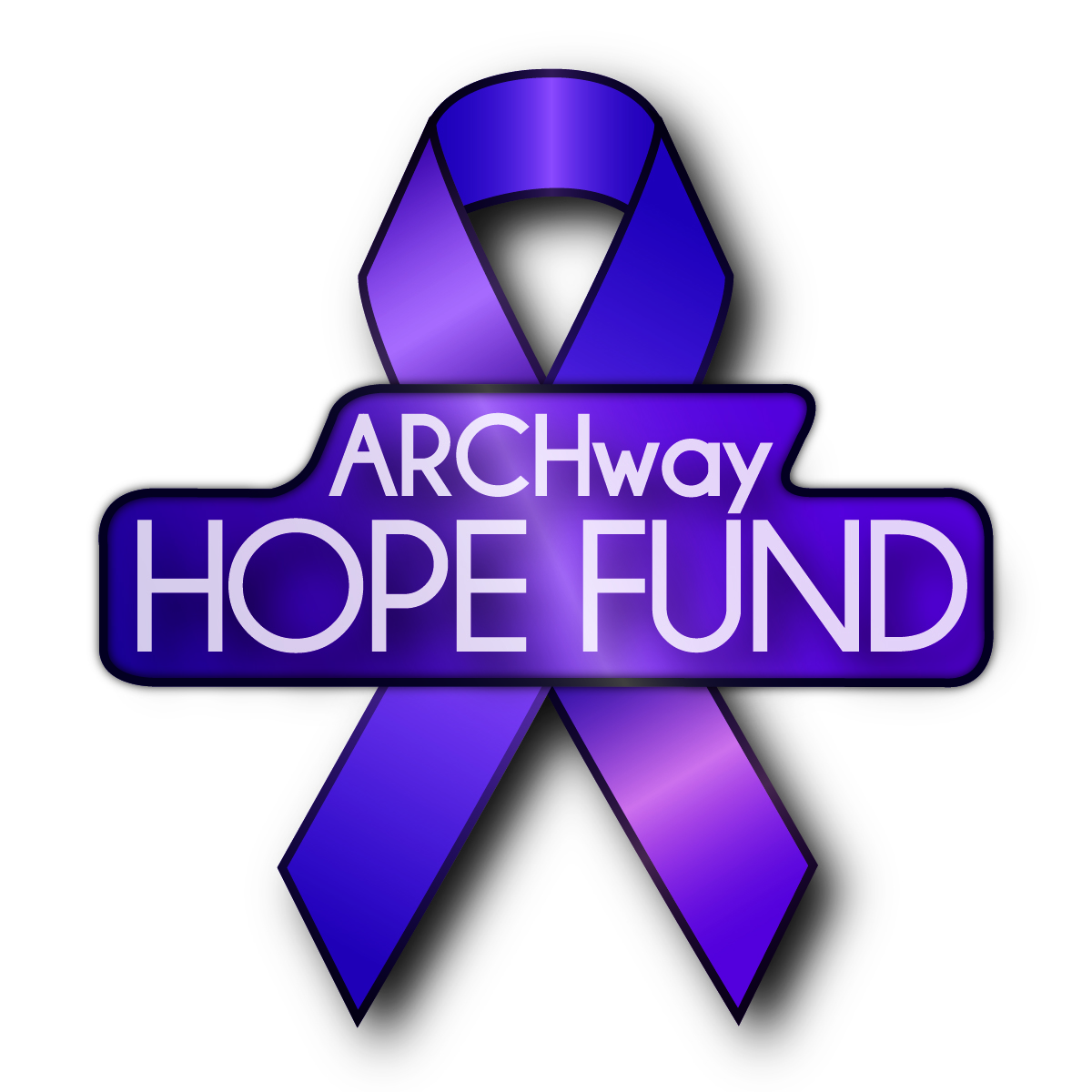 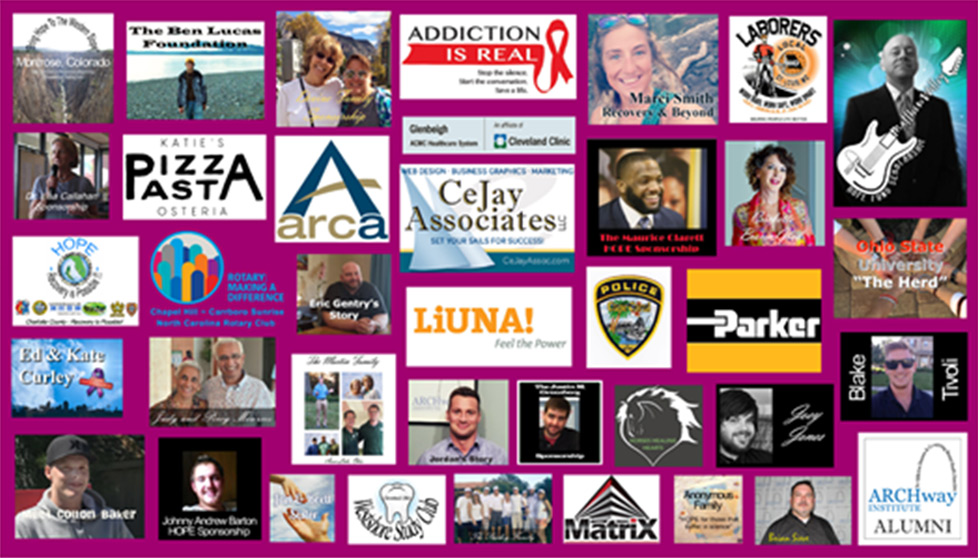 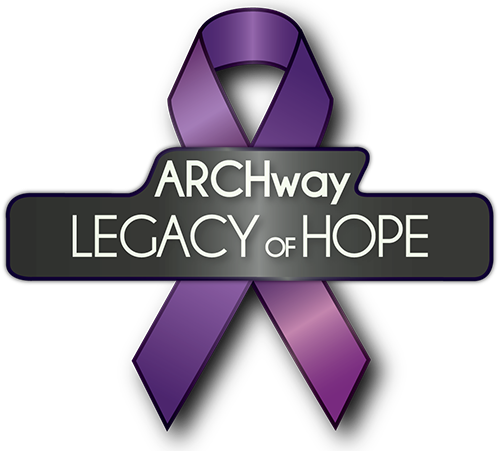 Start creating your own Legacy by joining the ARCHway Legacy of HOPE Society.

ARCHway can help you make this happen with little to no immediate financial impact to you.