Charles Huether is in long-term recovery from alcohol use disorder. He is an ARCHway volunteer and Advocate for HOPE. He believes in recovery because he, himself, recovered!

Charles’ alcohol use started in high school. He fell in love with alcohol after his first drink, and his use and misuse of the substance would progress from there.

Alcohol went from being part of his social activities to impeding on his life quickly. He realized that it was affecting his overall wellbeing during his second year of college when he started drinking nearly every day of the week.

Charles eventually realized around the age of 21 that he had a problem, and he wasn’t going to be able to stop on his own. His rock bottom involved getting arrested and multiple attempts to get sober. Charles said, “I realized that I couldn’t live with it [alcohol] and I couldn’t live without it.” He added, “I didn’t want to keep drinking, but I didn’t know how to stop.

It wasn’t an easy road from there, but Charles would say it was 100% worth it. Charles became involved in 12-step programming, which helped him to start a new social network of others who didn’t drink or use drugs. He explained that the first year was the hardest. He struggled with depression and anxiety, but instead of using alcohol to cope with these mental health disorders like he had in the past, he was prescribed medication that helped with his symptoms. This kept him on the right path as well.

He began to realize, after a lot of hard work and self-reflection, that he used alcohol to cope with his social anxiety. He shared that we all have issues that we have to work through, but instead of working through them, we often hide under alcohol and drugs. Charles said, “For me it was social anxiety, and alcohol helped that.”

But alcohol wouldn’t suffice and would end up making matters worse. He added, “It took a lot of work, but I couldn’t imagine my life being any better today.”

Charles loves his life, and it is this enthusiasm that truly radiates from Charles. Charles wants to help others on their journeys to recovery from substance use and co-occurring mental health disorders. He loves the work that ARCHway does and says, “ARCHway is there for people like him who don’t know where to turn.”

He added that ARCHway gives individuals and families options and a chance at recovery.

Charles is an advocate for recovery-friendly activities. If there is one message he wants others to take away, it is that you can have fun without alcohol and drug. Charles enjoys hiking and working out. He has a stable career. He gets up early and loves it. “Life goes on,” Charles said. There is joy in recovery.

To those still struggling, Charles said, “When you are ready, call somebody. If you want to get help, there is help out there, and there is hope out there. You just have to ask for it.”

You can connect with Charles, through ARCHway’s Advocates for HOPE program. Click HERE for more information. 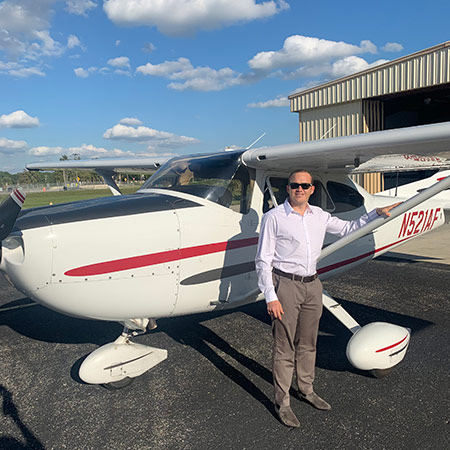 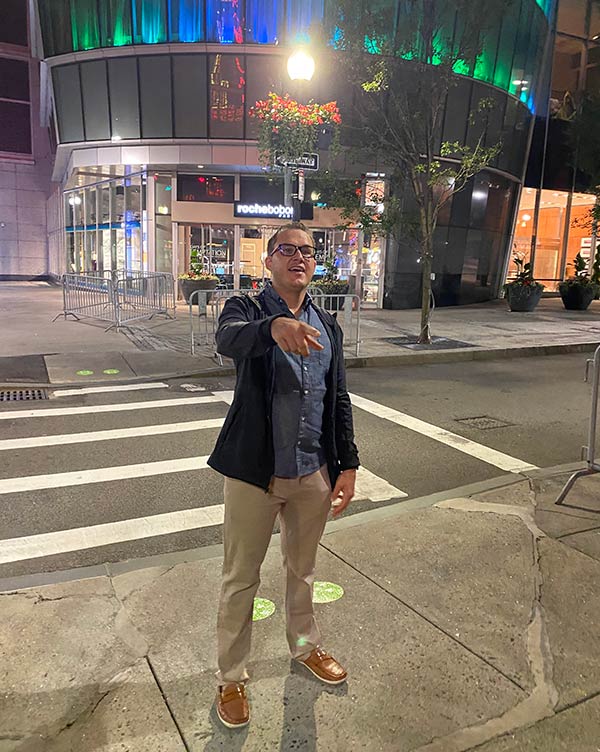 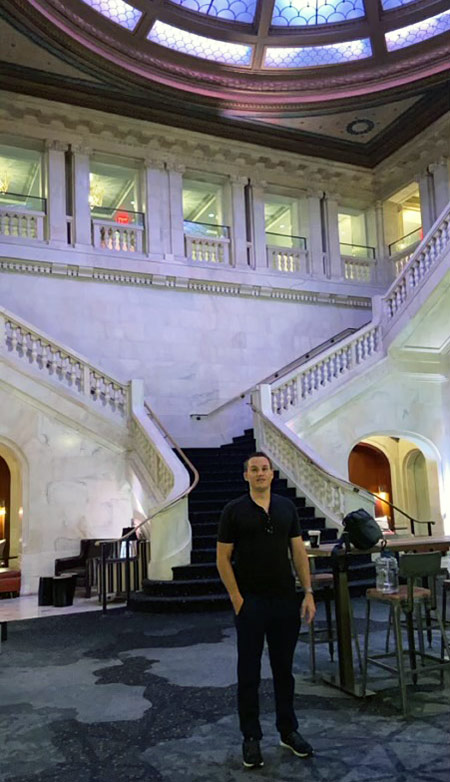